music choice   : aahh our beautiful Uriah, I needed anyway a song of Uriah Heep, the band 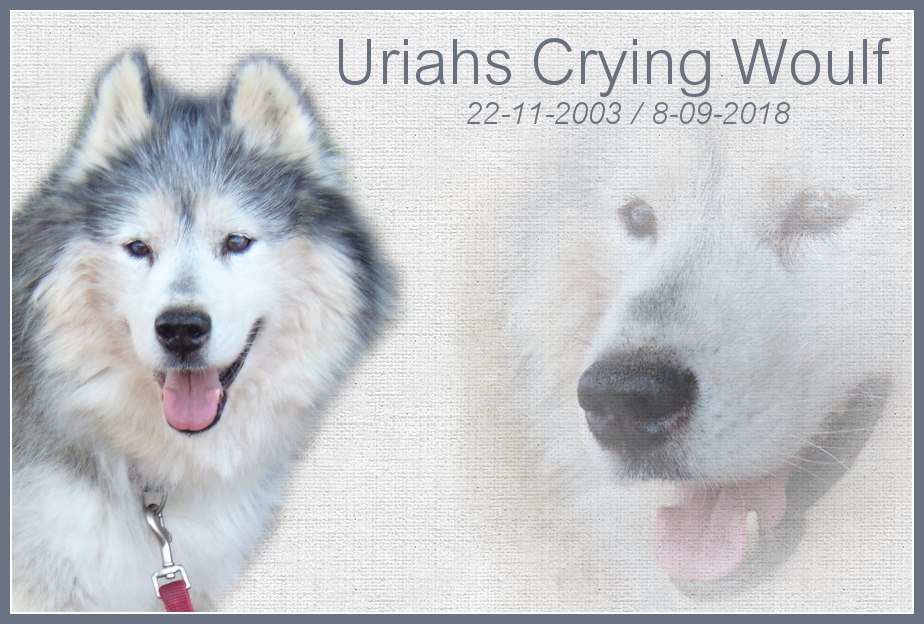 Namechoice          : this was a little bit difficult because in France it was the letter U that year.  I couldn't find anything

real wolf.  Therefor i called him Crying Woulf (Wolf was not allowed because there was already a kennel

not allowed in france because the 's was kept for kennelnames so it was Uriahs Crying Woulf.

Uriah comes from the south of France  and is pronounced as Uriah from the popgroup from the 60'-70' Uriah Heep.  He is a very playfull dog that learns quickly and loves to talk to you and if you ask him to sing he'll do that just for you 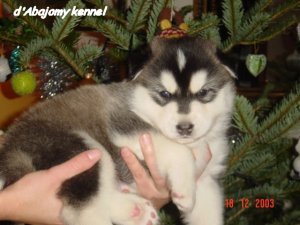 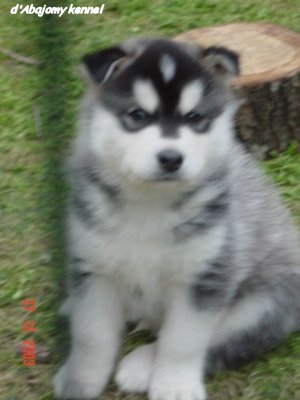 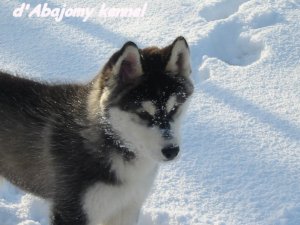 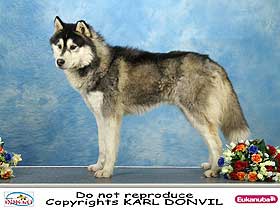 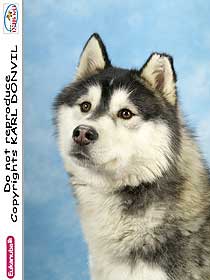 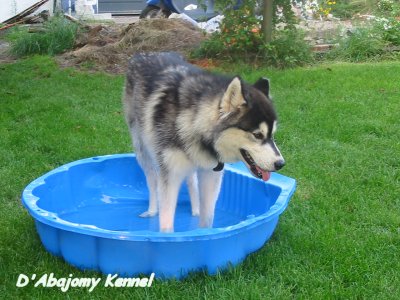 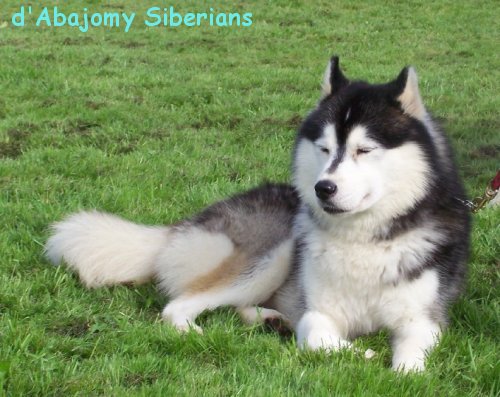 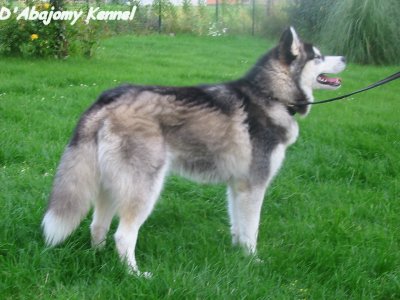 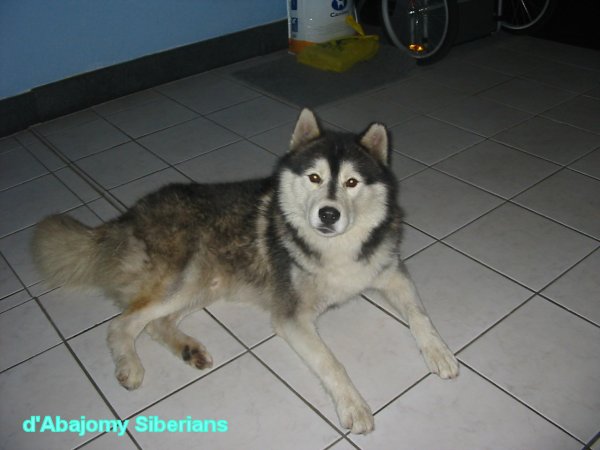 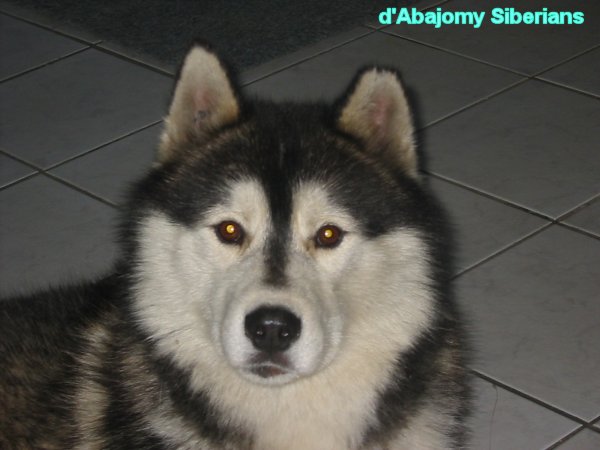 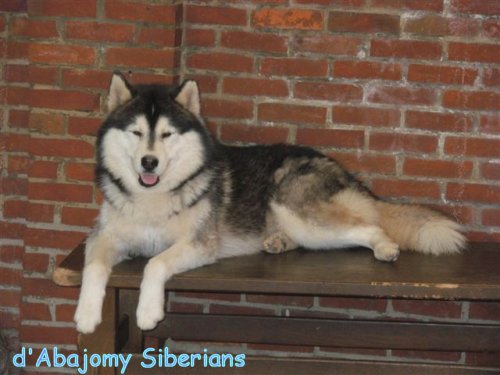 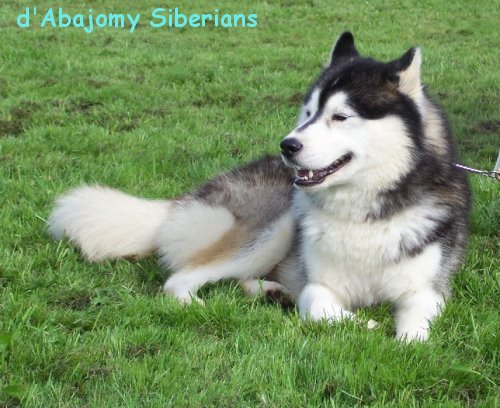 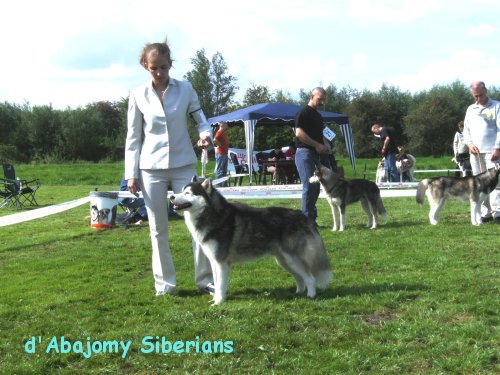 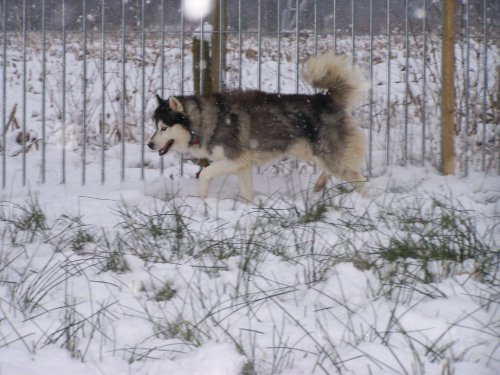 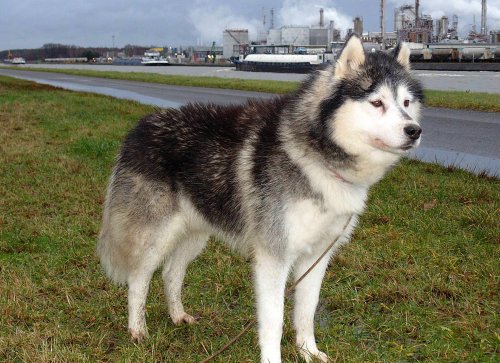 If you want to see Uriah in action click on the links below :