I Have a Dream - Abba

music choice   :   to find a suitable number wasn't easy because you can not express in words how i waited for that little

fellow en how much i love him and how i see Champie his follower up.  His name Fenli also referes to

Champie and so the number choice had to be special also and had to tell something.  I choose I Have a

Dream from Abba mainly for the sentense : I believe in Angels , because i can see many things alike

with Champie, even if i know i can not compare you still unknowingly do.  So meet my wonderfull

In Sweet Loving Memory of 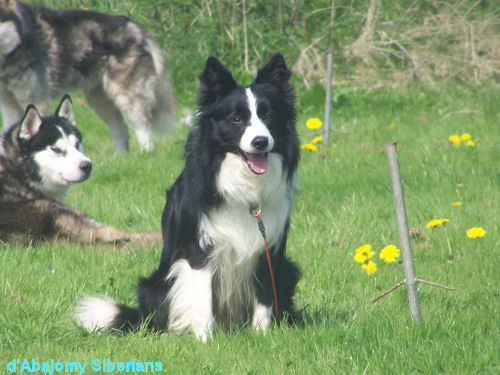 with me at the computer

Namechoice          : On this name is thought a longtime.  I was supposed to have a puppy from another litter and

in old english : "I saw a dog"... and the first border collie i went to visit was Champie, so his full

name would have been Fenli From Silque's Freehill. Translated : I saw a dog from Qilque from Frieda

and Hilda (... Champie) But unfortunately there was not a male in that litter so i had to wait for

the same but i kept the name anyway.  Both kennels are connected with eachother and so it is the

the same for me if his name is now Silque Fenli of Fenli From Silques Freehill heet.  It was the thought

behind the name that countd for me

6 decembre a long awaited day, my alarm is set at 8 o'clock but was not neede because i was awake long before that and waited for the time to come and every minute seemed to last for an hour

Because this year i was expecting a very nice gift , namely Fenli  !!

what was i happy to see my little fellow.  The drive in the car went perfectly (almost).  So when we arrived at home 8 excited pups and their mom awaited us.  Fenli thought this was al so impressive but when he met Faya, one of the pups he felt right at home straight away.  Also Danika awaited and welcomed him with open paws. 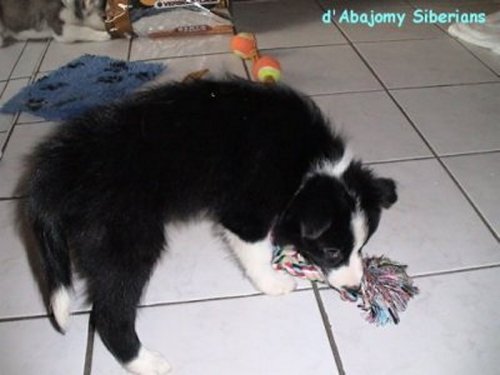 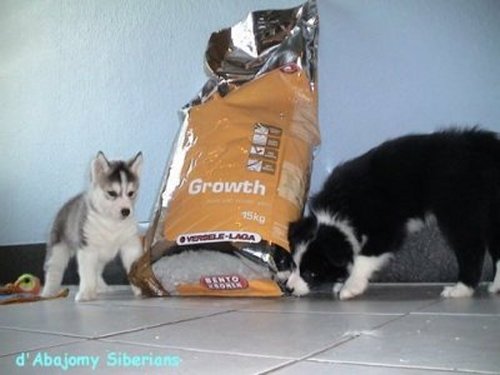 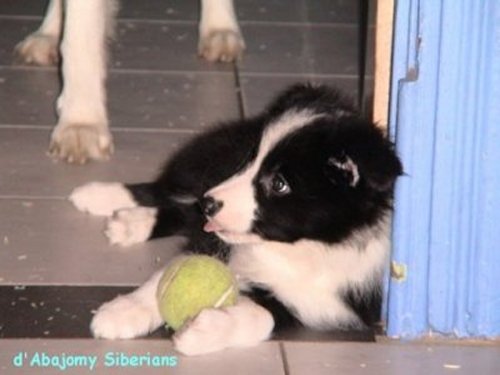 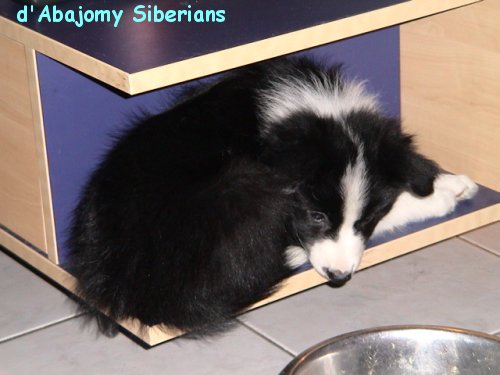 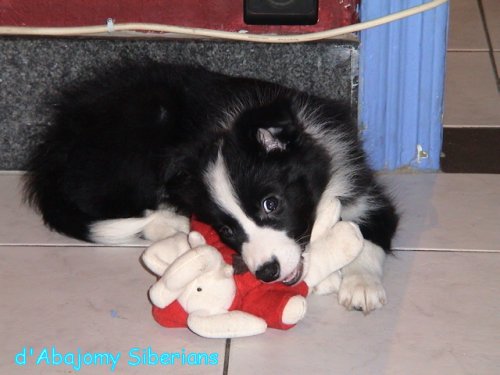 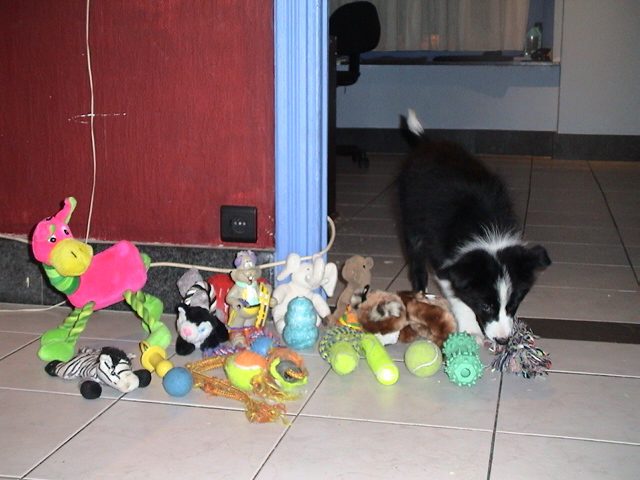 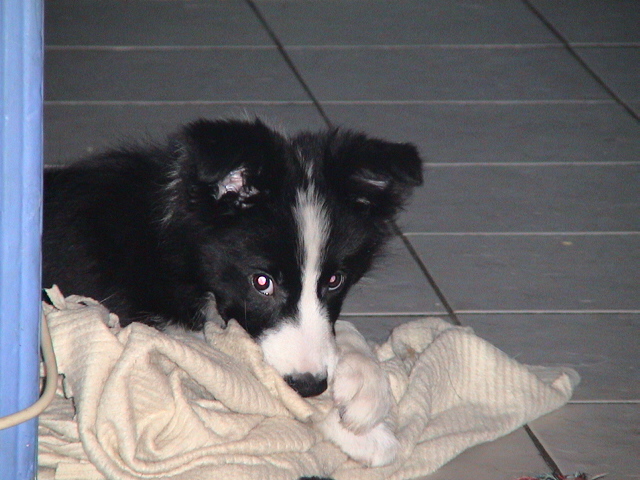 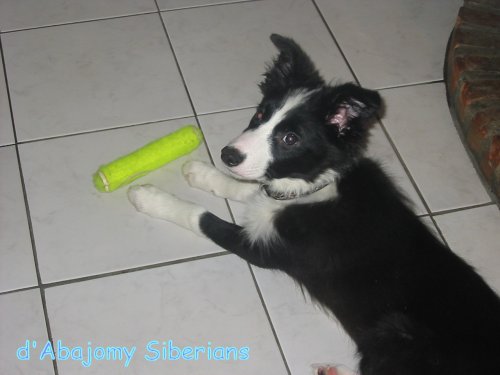 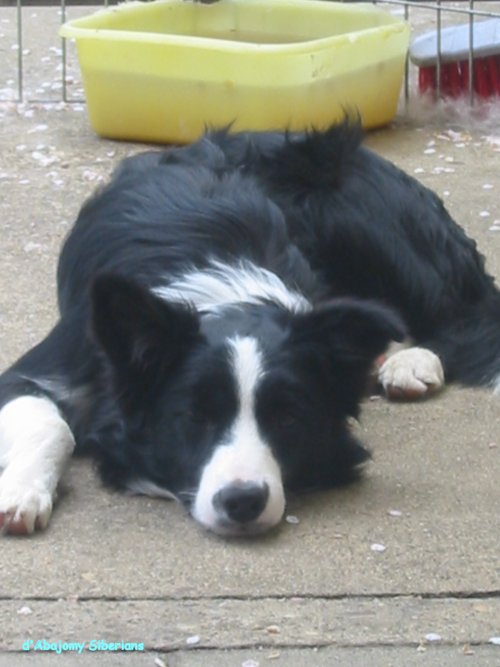 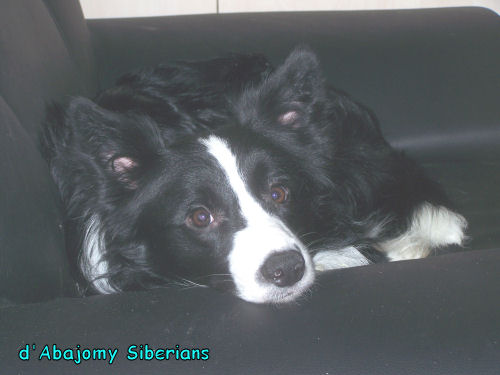 he becomes a (creepy) look-a-like 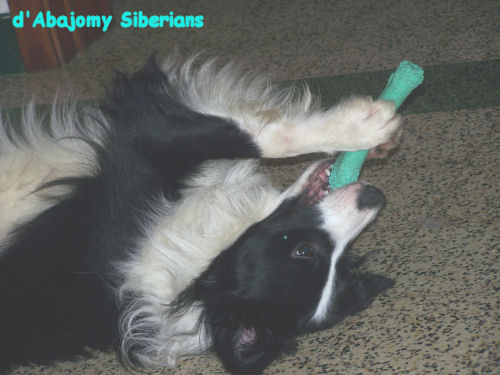 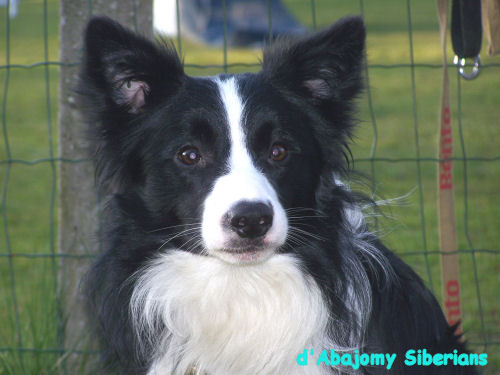 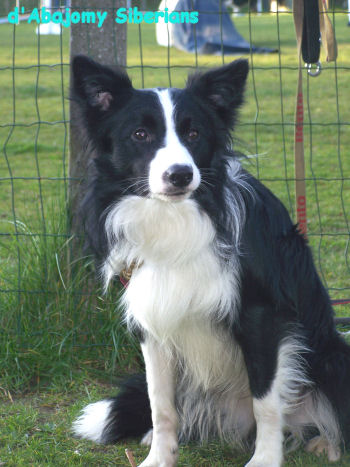 In the summer of 2009 Fenli started flyball 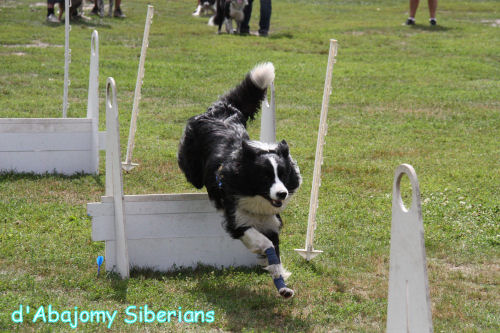 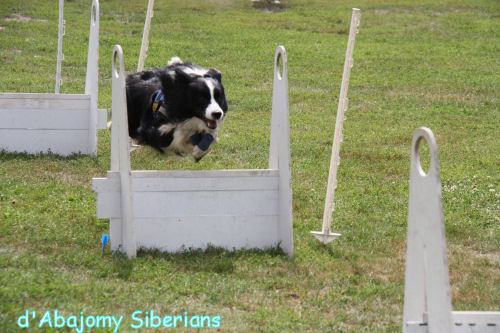 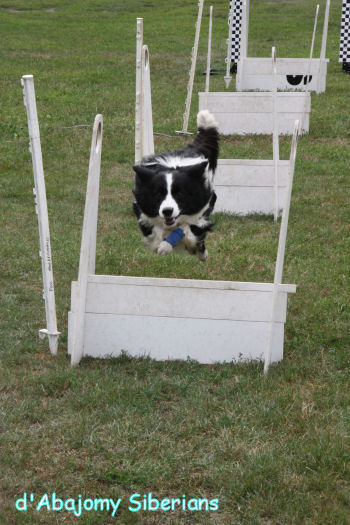 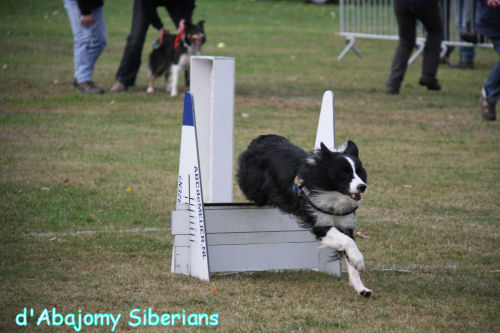